Home » Contested Divorces in Maryland/DC – What Evidence Will I Need?

Home » Contested Divorces in Maryland/DC – What Evidence Will I Need?

Contested Divorces in Maryland/DC – What Evidence Will I Need? 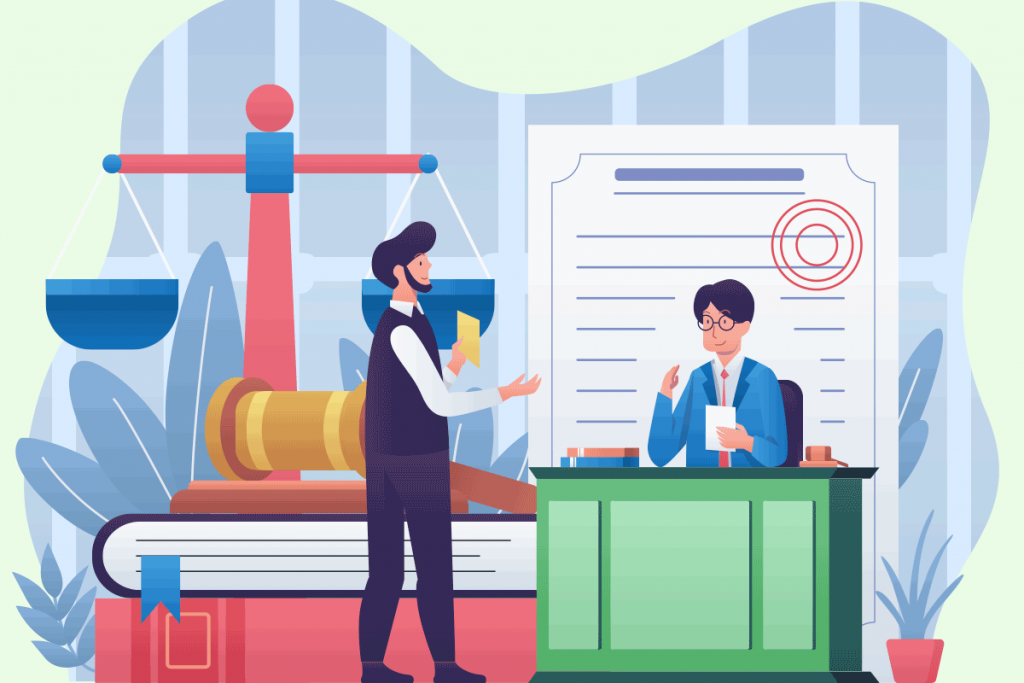 If you are involved in a contested divorce here in Maryland or the District of Columbia, this generally means that, at some point, the couple and their lawyers will be appearing in court before the judge for a trial. It is unlikely that your trial will be as exciting as the trials depicted on television and in the movies. But, there will be some similarities. For example, each side of the case will be expected to provide “evidence” with respect to the issues that are being contested. So, what is “evidence” and what kind of evidence will I need? Here is a brief primer.

In very basic terms, there are about five types of evidence:

In a divorce case, most of the evidence will consist of the first two categories with some evidence from the third and fourth categories. Physical evidence is not often used or necessary in divorce cases.

In a divorce court, all evidence presented to the court must be presented in accordance with the Rules of Evidence. One reason that it is crucial to hire experienced Maryland/DC divorce attorneys is that they have deep knowledge and experience with these Rules. Failure to present the evidence properly will result in the evidence being excluded. That means that the judge will not consider the evidence when a ruling is made. As an example, all documents that are to be used as evidence must have the “proper evidentiary foundation.” Depending on the document, that might be difficult to provide. Similar Rules are in place with respect to testimony. An eye-witness may be able to testify from personal knowledge to some event that occurred relevant to the case, but may be precluded by the judge and the Rules from testifying about some conversation overheard between out-of-court declarants.

What evidence will I need?

The exact evidence that will be required will depend on the issues being litigated. For example, if the spouses are contesting the value of the marital home for purposes of equitable distribution of assets, then categories of evidence will need to “go” to that issue. Thus, documents from real estate appraisers will be needed along with testimony from the persons that prepared the reports. Title documents may be needed. A schematic of the home may be useful to help the judge make a decision along with photos and video. If the value of the marital home is not at issue – maybe agreed to between the spouses – then none of that evidence will be needed. And, in general, if the judge does not need the evidence, the judge will bar the evidence.

As a different example, if child custody is being disputed, then evidence that “goes” to that issue will be needed. In general, the court will make custody decisions based on the “best interest of the child/children.” Thus any documents and testimony related to the support and welfare of the child/children will be needed. This might include invoices and bills, schedules, school reports and documents, photos of the physical locations proposed for the child/children and anything else that might help the judge decide which parent should have primary custody. As for testimony, the judge will want to hear from the parents and, potentially, other family members. In some cases, it might be useful to have expert opinions from qualified psychologists or social workers with experience in child custody issues. Photos and video might be useful depending on what is depicted in those photos/videos.