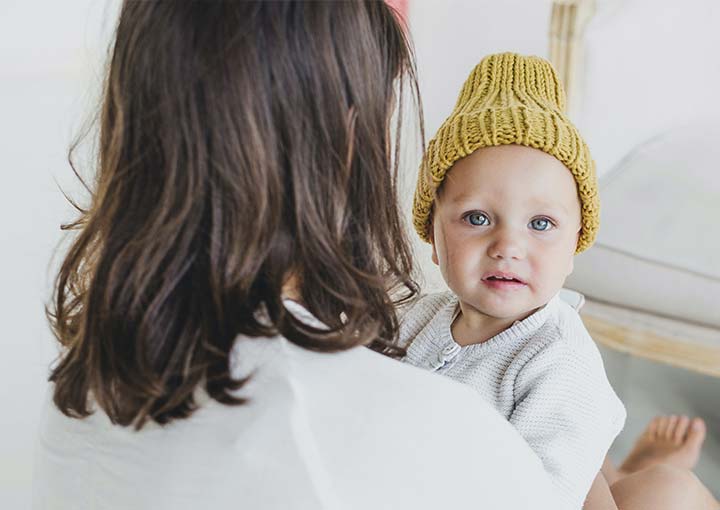 District of Columbia child custody laws hold that both parents should have frequent contact with their children. Furthermore, any DC attorney from a district court will always act in the child’s best interests. While this is the case, DC courts can also deny you both the physical and legal custody of the children.

Do you live in the DC area? Are you considering getting a divorce? Do you have children involved? Do you disagree on who will take custody of the children?

Your divorce might be more complex than it sounds. Therefore, you must hire an experienced family attorney in DC to help you understand the District of Columbia child custody laws and increase the chances of your children getting the parental love and care they need. Beforehand, get started with the basics.

DC attorneys act for the children’s best interests. The court prohibits these judges from making child custody decisions that are racially biased. For instance, you don’t have to worry that a DC judge will decide on your child’s custody based on your sex, sexual orientation, national origin, political affiliation, or gender expression.

Whether or not you have disagreements on whom between you has the best interest of your children, the DC court will make a fair decision in favor of the child. Should the court identify that both of you are suitable for the child’s physical and legal custody, the court will accord you this. Conversely, when DC judges realize that one parent might not act in the children’s best interests, the courts might deny such a parent physical and legal custody of the child.

The District of Columbia child custody laws can allow parents to enjoy joint custody. However, when the parents live far apart and sharing the child can cause conflicts between you, the court will give physical control to the most suitable parent. DC judges also prefer to provide the parents joint legal custody of the child.

As the custodial parent, the DC child custody laws allow you to be the final decision maker on the child’s behalf when you have conflicting views as parents. In such a scenario, always consult your family law attorney in DC for further legal advice.

Anytime you want to file a child custody case at the district of Columbia, you must consult a knowledgeable DC attorney. They can represent you in court and argue for your interests. DC child custody laws allow parents to decide on visitation schedules themselves with the help of a mediator. A DC judge will review your visitation agreements and ensure they have your children’s best interests at heart.

DC child custody laws are far and children friendly. DC judges will consider the emotional needs of the children, the mental health of the parents, abuse, neglect, and domestic violence issues,  the children’s developmental needs and preferences, and co-parenting plans and make the best-informed decision.

PrevPreviousWhen Can a Custodial Parent Deny Visitation?
NextWhy you should avoid DIY divorce, especially in a contested divorce.Next