Home » Maryland/DC Divorce Custody: What if a Child Expresses an Opinion?

Home » Maryland/DC Divorce Custody: What if a Child Expresses an Opinion?

Maryland/DC Divorce Custody: What if a Child Expresses an Opinion? 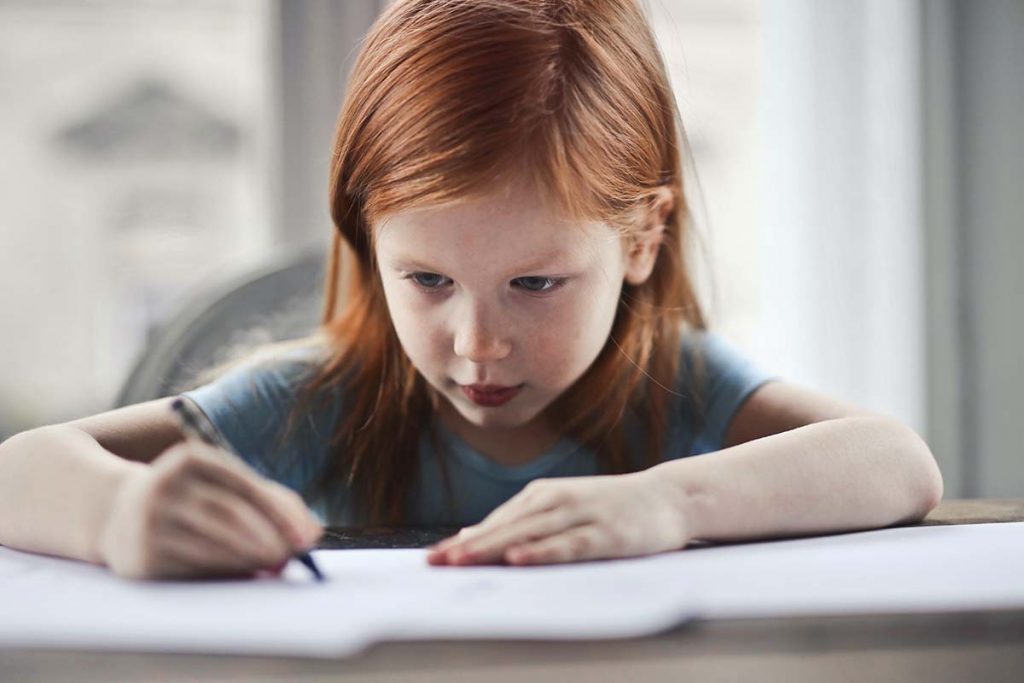 In both Maryland and the District of Columbia, divorce courts may consider and evaluate an opinion (or preference) expressed by a child when considering issues of physical custody. But any expressed opinions are NOT controlled by the divorce courts. Both Maryland divorce courts and DC divorce courts are legally required to make decisions concerning custody on the basis of the child’s “best interests.” This means that a child’s preference may be considered, but subordinated to other factors or completely ignored.

Why? Because, particularly with younger children, there are well-documented effects that can influence a child’s opinion/preference. For example, as discussed in this case, there is a syndrome often called the “lollipop syndrome.” This entails a situation where, in a custody battle, one parent may “shower” the child with gifts and pleasant times and impose no discipline during visitation. It has been documented that this can affect a child’s opinion concerning which parent they want to live with. Another example is called the “rescue syndrome.” This occurs where a child thinks that one parent is the “weaker” of the two and, by preferring that parent, the child can “rescue” that parent – that is, help that “weaker” parent “survive” the divorce.

The rule in the District of Columbia is similar, though slightly different. In DC divorce proceedings, one of the statutory factors that must be considered by the divorce court is “… the child’s opinion of his or her own best interests in the matter.” D.C.Code § 16-2353(b)(4). So, in DC, where feasible, the divorce court judge will consider the child’s opinion regarding custody (if an opinion is expressed). The court need not ask the child directly, but can evaluate statements made by the child to others – like a social worker or psychologist – or evaluate preferences as expressed by the child’s past behavior. As with a MD divorce, the DC divorce court may ignore such expressions of preference and, as noted, the child’s opinion is NOT controlling or determinative.

In giving weight to a child’s opinion about custody, in both Maryland and DC, the weight given will depend on many factors. First, divorce courts will evaluate whether the child’s opinion has been impacted by syndromes like those discussed above. Second, the court will evaluate the solidity of the opinions. For example, has the child expressed contrary opinions or have the opinions and or have those preferences been consistent over time? Third, the court will take into account the child’s age and maturity. The court may ask: is this child old enough – and otherwise competent enough – to voice such an opinion? As common sense would suggest, the older the child, the more weight a DC divorce court would give to an expressed opinion.

Thus, in the final analysis, a child’s expressed opinion is just one of many factors that a MD divorce court and a DC divorce court will use in making a decision with respect to custody.

For more information, contact the seasoned and experienced Maryland and DC divorce, family law and estate planning attorneys at The Law Offices of Thomas Stahl. We have the experience and expertise you need. We also have proven experience with divorce and family law for Maryland and the District of Columbia. Schedule a consultation today or call us at (410) 696-4326 or (202) 964-7280. DC divorce law. We have offices in Columbia, MD and Washington, DC.

PrevPreviousSame-Sex Divorces: Can I Be Ordered To Pay Child Support If I Am Not The Biological or Adoptive Parent?
NextMaryland/DC Same-Sex Couples Alimony: How Long Have You Been Married?Next