Home » Maryland/DC Divorce: Kidnapping Your Own Children Is A Crime

Home » Maryland/DC Divorce: Kidnapping Your Own Children Is A Crime

Maryland/DC Divorce: Kidnapping Your Own Children Is A Crime 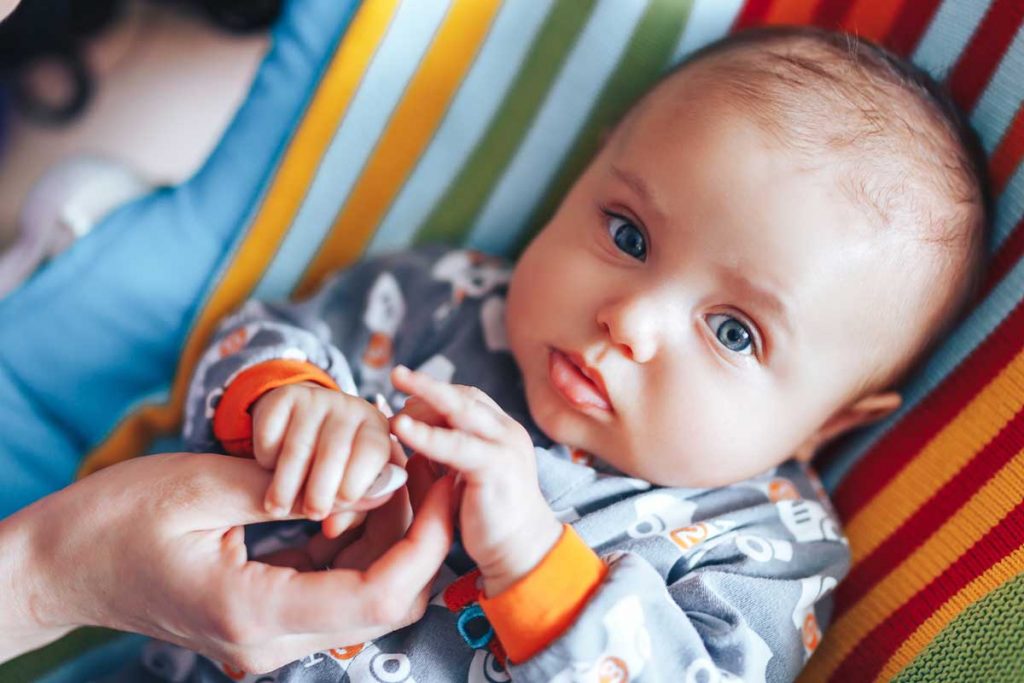 If children are involved when a couple obtains a divorce, it is well-known that child custody and visitation issues become heated and emotionally charged. But no matter how angry you get as a parent with the divorce court’s decision, you CANNOT break the law and kidnap your own children. That is a crime and you will be arrested.

A case in point is this recently reported story – see here – about a Texas woman who abducted her own children and was arrested in Frederick, Maryland. The woman – Amanda Lynn Shaw – had been married in Texas and sought a divorce there. While the divorce was still pending, per the divorce court’s decree, she had custody of the two children but refused to return them to their father. Instead, she fled here to Maryland. As reported, in late February 2022, Shaw texted her former spouse saying that she was refusing to comply with the custody exchange and that he “would never see the children again.”

In April 2022, full custody was granted to the father and a Texas arrest warrant was issued for Shaw. She and the two children were entered into the national missing person database as “critically missing persons.” Residents in the Frederick, MD area recognized Shaw and the children and made a report with the Frederick County Sheriff’s Office. Shaw was arrested and the two children were reunited with their father.

The report demonstrates several reasons why it is very important to NOT engage in criminal activity related to your divorce. First, engaging in criminal activity will seriously impact your divorce. You will lose any sympathy that the judge might have for you. You will lose rights and be punished. Divorce judges do NOT put up with criminal behavior as part of divorce proceedings. Taking criminal action will just make matters worse. So, for example, note that when Shaw kidnapped her own children, she had been granted custody of the children and the father had visitation rights. But, because of the kidnapping, the Texas divorce court reversed its decision and awarded full custody to the father with the mother having no visitation rights.

Second, no matter how urgent the issue seems to be, there is no need to commit a crime since there are options within the divorce court framework. The danger of overstepping into the realm of the criminal also highlights the need for hiring experienced Maryland/DC divorce attorneys to provide advice and counsel. The divorce court always has the power to modify custody and visitation rights. Experienced Maryland/DC divorce lawyers can file requests with the divorce court. Finally, there are always negotiated solutions which might help dampen any felt need to abduct or kidnap your own children.

For more information, contact the seasoned and experienced Maryland and DC divorce, family law and estate planning attorneys at The Law Offices of Thomas Stahl. We have the experience and expertise you need. We also have proven experience with divorce and family law for Maryland and the District of Columbia. Schedule a consultation today or call us at (410) 696-4326 or (202) 964-7280. We have offices in Columbia, MD and Washington, DC.