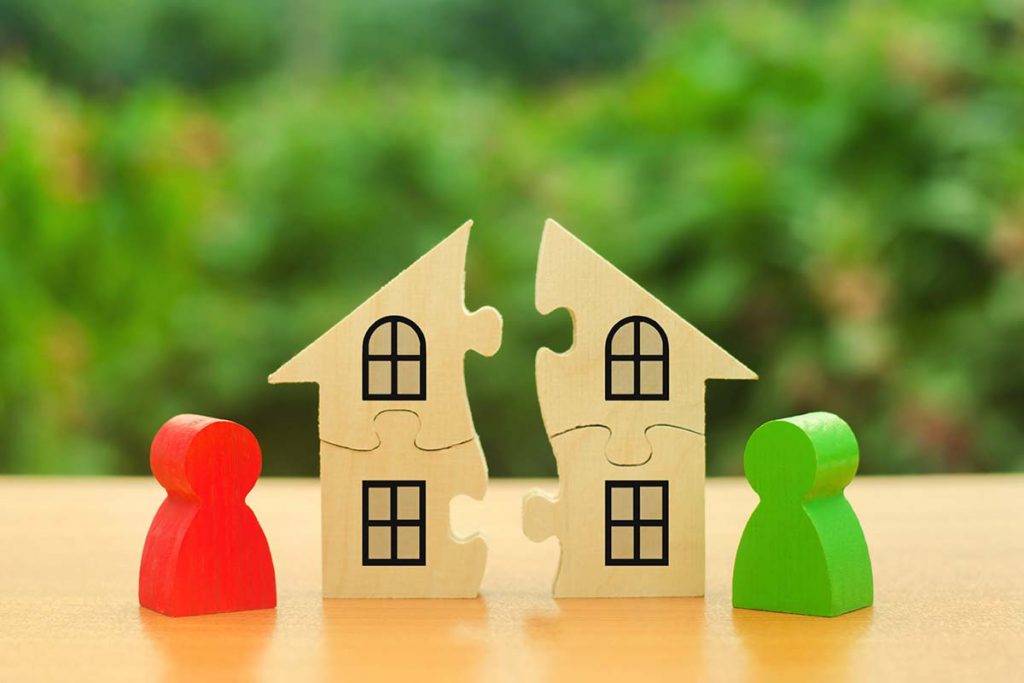 In Maryland, divorce proceedings may be characterized as “contested” and “uncontested.” As the words imply, a contested divorce in Maryland is one where the spouses are contesting – arguing and disputing – certain issues in the divorce. In theory, one spouse could be contesting whether the divorce itself should be undertaken and whether the marriage should be dissolved. However, generally, the spouses are resolved to dissolution of the marriage but are contesting specific issues such as division of the marital property, alimony or child custody. On the other hand, an uncontested Maryland divorce is a divorce where both spouses are able to agree on all relevant issues.

Under Maryland divorce law, the specific legal mechanism or procedure for an uncontested divorce is called the Maryland “Divorce by Mutual Consent.” This was allowed by a change made to Maryland divorce law in 2015 and, in 2018, was changed again to allow spouses to come to agreement on child custody and support matters. A Maryland divorce by mutual consent allows the couple to divorce without having to wait twelve months or to prove other grounds necessary for a Maryland divorce.

A Maryland divorce by mutual consent requires that the spouses agree with respect to everything material to the dissolution of their marriage. Further, a legally binding document called a “Marital Settlement and Separation Agreement” must be prepared and signed by both spouses. Because such an Agreement is a formal legal document, both spouses must retain experienced Maryland divorce attorneys. Aside from ensuring that the Settlement and Separation Agreement meets the Maryland legal requirements for validity and enforceability, it is crucial for each party to know what their rights are under Maryland divorce law so that they know what, potentially, they may be giving up by signing the Agreement. Ultimately, the Agreement must be approved by a Maryland divorce court judge and the Agreement will form the basis of the court’s Order of Dissolution resulting in an absolute divorce.

With a Maryland divorce by mutual consent, the Maryland divorce court judge does not hear testimony, review documents or evidence and does not resolve any disputes. This is because, as noted, the spouses have already agreed how to resolve the material issues related to the divorce. The court’s role is limited to ensuring that the spouses are actually in agreement and to ensuring that the Agreement is legal. For example, with respect to child support, Maryland divorce law has specific guidelines that must be satisfied. The spouses cannot agree to less child support than Maryland law requires.

By contrast, with a Maryland contested divorce, the divorce court will have to schedule hearings (or a trial) to hear evidence. Based on the evidence presented, the court will resolve the issues being disputed by the divorcing spouses.

The advantages of a Maryland divorce by mutual consent are speed and affordability. Uncontested divorces can be resolved and finalized within a few months and with significantly less expense. A contested divorce can take a year or more to finalize depending on the complexity of the issues being disputed.

For more information, contact the seasoned and experienced Maryland divorce, family law and estate planning attorneys at The Law Offices of Thomas Stahl. We have the experience and expertise you need. We also have proven experience with divorce and family law for the District of Columbia. Schedule a consultation today or call us at (410) 696-4326 or (202) 964-7280.

PrevPreviousContested Divorces in Maryland/DC – What Evidence Will I Need?
NextShould Assets be Liquidated in a Maryland/DC Divorce?Next