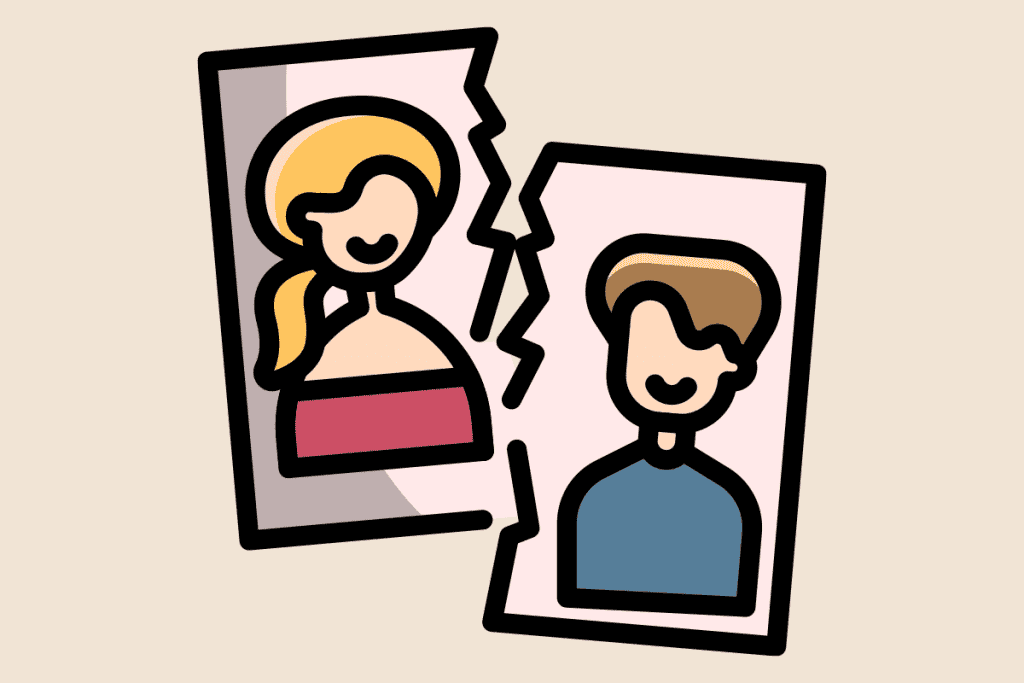 If properly drafted and executed and the surrounding circumstances warrant it, a postnuptial agreement between married spouses will be enforced by Maryland Family Law and Divorce courts. Here are some of the legal basics.

While post-nuptial agreements are generally enforceable, in Maryland, all agreements between spouses (and those engaged to be married) are considered contracts made between parties that have a “relationship of confidence.” Because of this, Maryland courts will review such contracts with a “heightened standard.” This “heightened standard” requires Maryland courts to evaluate the enforceability of the agreement for signs of

Maryland courts will NOT enforce post-nuptial agreements if there is evidence of the foregoing.

To illuminate these legal principles, we can look at the post-nuptial agreement deemed to have been entered into in the case of McGeehan v. McGeehan, 167 A.3d 579 (Md. Court of Appeals 2017). As we will see, the case is complicated and spouses disputed the nature and extent of the agreement.

Thus, one important practical point is this: if you and your spouse are entering into an agreement, it should be in writing and should explicitly state what agreement is being made. This will reduce the chances of a dispute about the agreement if there is a divorce.

According to the wife, the reason the properties were transferred into her name solely was because, as the court described, in 2005, Ms. McGeehan discovered that her husband – a stock trader – had been trading her premarital stock account which she discovered when she got a tax bill for over $592,000. Over the years, the husband had been trading stock and was successful, at first. However, it seems that, eventually, he lost more money trading stocks than he ever made. And, it became clear that the husband was trading stocks using the wife’s premarital securities account which was an inheritance The inherited stock portfolio was non-marital property. Further, the wife discovered that her husband had modified a document that she had signed allowing him access to her premarital security account. The document she signed allowed him to take $5,000 out of her account, but he modified it later to read “$15,000.” By 2005, the wife’s inherited premarital stock portfolio was gone.

Because of this, the wife demanded sole title to the properties in question and that those be treated as non-marital property. According to the wife, her husband agreed and evidence of that oral agreement was the transfer of the properties to her name only.

At trial, the divorce court credited the wife’s testimony and evidence regarding the postnuptial agreement. The court held that the agreement was made by the husband to appease the wife for the loss of her inherited stock portfolio. However, for technical reasons, the court concluded that the deeds at issue were not properly identified as non-marital. Thus, the properties were deemed to be marital and, therefore, subject to division as part of the divorce.

On appeal, the highest court reversed. The court agreed that a valid postnuptial agreement had been made. There was no evidence of fraud or duress or overreaching when the agreement was made. Further, there was a basic fairness: the wife received non-marital properties “in exchange” for the loss of her non-marital stock portfolio. However, the high court held that the lower court was incorrect to require a technical marking of the deeds. As such, the lower court was reversed and the properties were held to be non-marital.

For more information, contact the seasoned and experienced Maryland and D.C. divorce and family law attorneys at The Law Offices of Thomas Stahl. We have the experience and expertise you need. Schedule a consultation today or call us at (410) 696-4326 or (202) 964-7280.

PrevPreviousHallmarks of a Maryland Prenuptial Agreement That Will Hold Up In Court
NextMaryland Estate Planning: Is a Contract To Make A Will Valid?Next