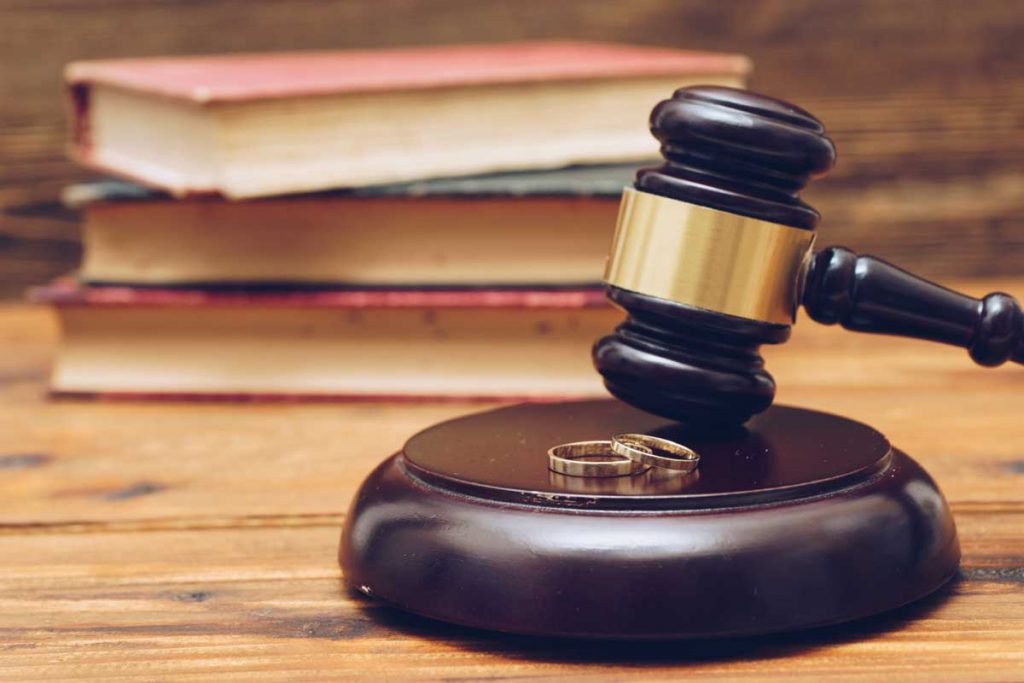 In general, marriages in Maryland (and the District of Columbia) end when a divorce court officially enters an order of divorce or dissolution. These are often called “divorce decrees.” In Maryland, the official document is called a “Judgment of Absolute Divorce.” If the couple sought a limited divorce, then the official court order would be a “Judgment of Limited Divorce.”

Since most divorcing couples are able to agree on some issues in their divorce, most often, the couple will prepare a written Settlement and Separation Agreement (“SSA”) that the judge will approve and include as part of the Divorce Judgment. SSAs are complex and complicated legal documents and you will need an excellent Howard County, MD divorce attorney to help draft your SSA. One question that is often asked is whether Maryland divorce courts will enforce an SSA. The answer is a resounding “yes.” A divorce agreement signed by the divorcing couple is deemed a valid contract that will be enforced by Maryland courts.

Moreover, a Maryland separation agreement will be deemed MORE VALID than other types of Maryland contracts like a business contract or a real estate contract. Why? Because a MD divorce settlement agreement is typically made while the divorce proceedings are ongoing and are approved by the Maryland divorce court. Thus, there is generally NO argument to be made that the SSA is invalid for failure of formation, lack of consideration, undue pressure or duress or on the basis of other legal theories. Thus, if one former spouse fails to abide by the divorce settlement agreement, the other spouse can request that the divorce court enforce the contract and order compliance.

A case that illustrates the point is Wells v. Wells, Case No. 1860, September Term 2019 (MD Court of Spec. App. 2021) (unpublished). In that case, at the time of their divorce, the couple signed a written Settlement and Separation Agreement. Among other provisions, their SSA provided that the marital home — which was a farm in rural Maryland — would be “sold” upon a certain triggering event. The couple agreed that, upon the triggering event, various possible methods would be used. For example, the first option agreed upon was to have the wife “buy out” the former husband’s interest in the real estate. The buy out had to be completed within six months. If the buy out was not completed in six months, then the husband had the option to buy out the wife.

Each former spouse was entitled to 50% of the value of the farm when the triggering event occurred.

For the former wife to exercise her right to buy out her husband’s equity in the farm, she had to officially notify him that she was choosing that method. Then, the parties could agree on the fair market value (“FMV”) of the farm or, if the couple could not agree on the FMV, then each former spouse would select an appraiser, certified by either the American Society of Appraisers, the American Institute of Real Estate Appraisers, or the Society of Real Estate Appraisers. The SSA provided a rather detailed method of resolving differences among the appraisals. If the two appraisals were within 7.5% of each other, then the SSA provided that official appraisal would be the average of the two. If the two appraisals reached valuations that were different by more than 7.5%, then a third appraiser would be hired.

In the Wells case, the triggering event occurred and the wife sent notice to her former husband’s attorney stating she was exercising her option to buy out the husband. This happened on June 2, 2018. Thus, the buy out had to be completed by December 2nd. The couple failed to agree on the FMV of the farm. Moreover, the husband completely impeded and sabotaged the appraisal methods to which the party had agreed. For example, the husband did not have the farm appraised until October 2018 and, far worse, never provided a copy of that appraisal to the former wife during the six months during which she had to complete her buy out. The husband’s appraisal was finally provided to the wife on December 6, 2018. At that point, the husband asserted that the wife’s buy out option was terminated and he then notified the wife that HE was exercising HIS option to buy her out.

Needless to say, the former wife was not pleased. She sought relief with the Maryland divorce court. Ultimately, the appellate court agreed with the wife. The court enforced the SSA as written. The court held that the former husband had failed to abide by the clear obligations listed in the SSA. As such, the husband was ordered to continue the process of being bought out by the former wife, particularly because the former wife had financing and money deposits to accomplish the buyout. The husband was not allowed to seek the other methods of selling the farm until and unless it was clear that the wife could not effectuate her buyout.

The Wells case is a good case demonstrating how Maryland divorce courts will enforce SSAs, even when the SSA is complex and complicated.

For more information, contact the seasoned and experienced Maryland and DC divorce, family law and estate planning attorneys at The Law Offices of Thomas Stahl. We have the experience and expertise you need. We also have proven experience with divorce and family law forMaryland and the District of Columbia. Schedule a consultation today or call us at (410) 696-4326 or (202) 964-7280.

PrevPreviousYou Need More Than Just A Last Will & Testament 
NextSame-Sex Divorces: Can I Be Ordered To Pay Child Support If I Am Not The Biological or Adoptive Parent?Next