Home » Maryland/DC Same-Sex Couples Alimony: How Long Have You Been Married?

Home » Maryland/DC Same-Sex Couples Alimony: How Long Have You Been Married?

Maryland/DC Same-Sex Couples Alimony: How Long Have You Been Married? 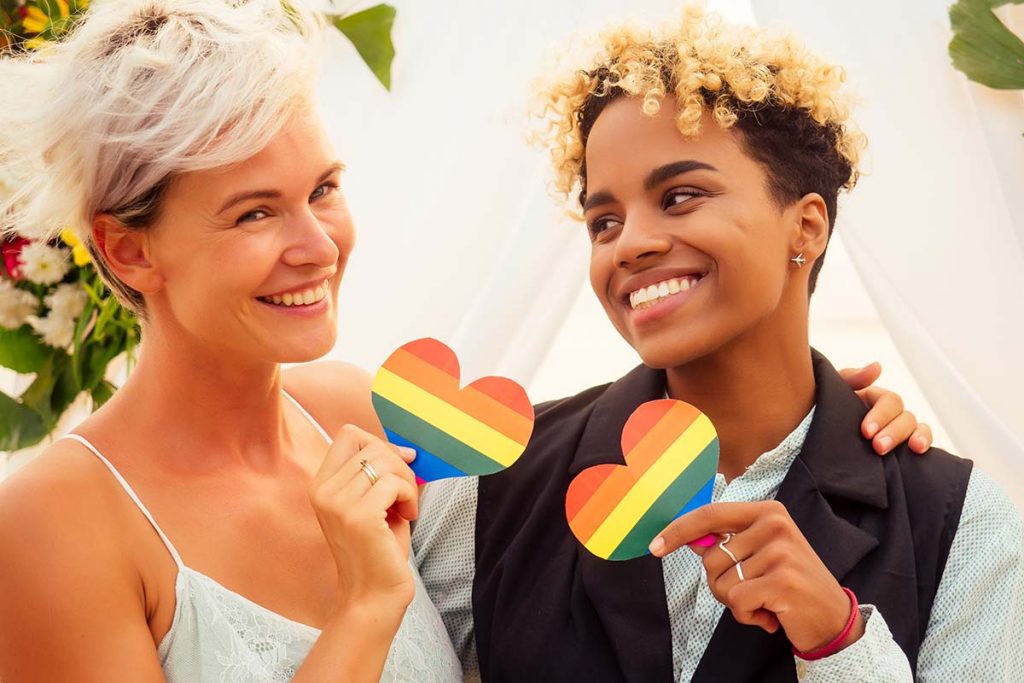 There was an interesting case decided recently here in Maryland called S.O. v. H.M., Case No. 546, September Term 2021 (Court of Special Appeals of Maryland, May 3, 2022) (unpublished). One legal question in that case was: when did the couple’s marriage begin? The case involved a religious ceremony, but the legal principles should certainly be applicable to civil union ceremonies that many G/L couples have performed. The length of a marriage is important here in Maryland – and in the District of Columbia.

How long a couple has been married before divorce is very important for the issue of spousal support – alimony – and for other matters in the divorce. By statute – Md. Fam. Law Code, § 11-106(c)(4) – when considering how much alimony to award and for how long, a Maryland divorce court must consider many factors including the “duration of the marriage.” In general, the longer the couple has been married, the longer one spouse will have to pay alimony. For very short marriages, often Maryland divorce courts will order no alimony.

In the S.O. case, the couple conducted a religious ceremony in 2016, but the Maryland marriage license was not filed until 2019.for reasons related to alimony and other issues, the husband argued that the marriage officially began in 2019. The divorce was filed in 2020, so the marriage would have been deemed very short. The wife argued that their marriage began in 2016.

Ultimately, the court ruled in favor of the wife. In so ruling, the court discussed the law in Maryland concerning religious ceremonies and whether they create valid marriages. Again, this should be relevant to civil ceremonies that many same-sex couple have performed. In Maryland, it has been long held – since at least 1916 – that a religious ceremony was sufficient to make a lawful and valid marriage lawful. That was still true – and continues to be true – even after Maryland enacted statutes requiring marriage license. For example, MD Fam. Law, § 2-401(a) states that “[a]n individual may not marry in this State without a license issued by the clerk for the county in which the marriage is performed.” However, Maryland courts have made it clear that this statute is what the courts call “directory and not mandatory.” That means that a marriage performed without a license is still deemed valid and lawful. There are some exceptions as, for example, if it is clear from the facts that the couple did not truly intend to be married. But, in general, the absence of a marriage license does not “have the effect of nullifying” the marriage.

As noted, this will have some potential relevance for same-sex divorces. Same-sex marriages were not legalized until recently, but many G/L marriages predate the official legal recognition of those marriages. This may have important consequences for individual marriages and subsequent divorces.

For more information, contact the seasoned and experienced Maryland and DC divorce, family law and estate planning attorneys at The Law Offices of Thomas Stahl. We have the experience and expertise you need. We also have proven experience with divorce and family law for Maryland and the District of Columbia. Schedule a consultation today or call us at (410) 696-4326 or (202) 964-7280. Howard County, Maryland divorce law. We have offices in Columbia, MD and Washington, DC.

PrevPreviousMaryland/DC Divorce Custody: What if a Child Expresses an Opinion?
NextAre Gifts Given by One Spouse to Another Considered Marital Assets in a MD Divorce?Next