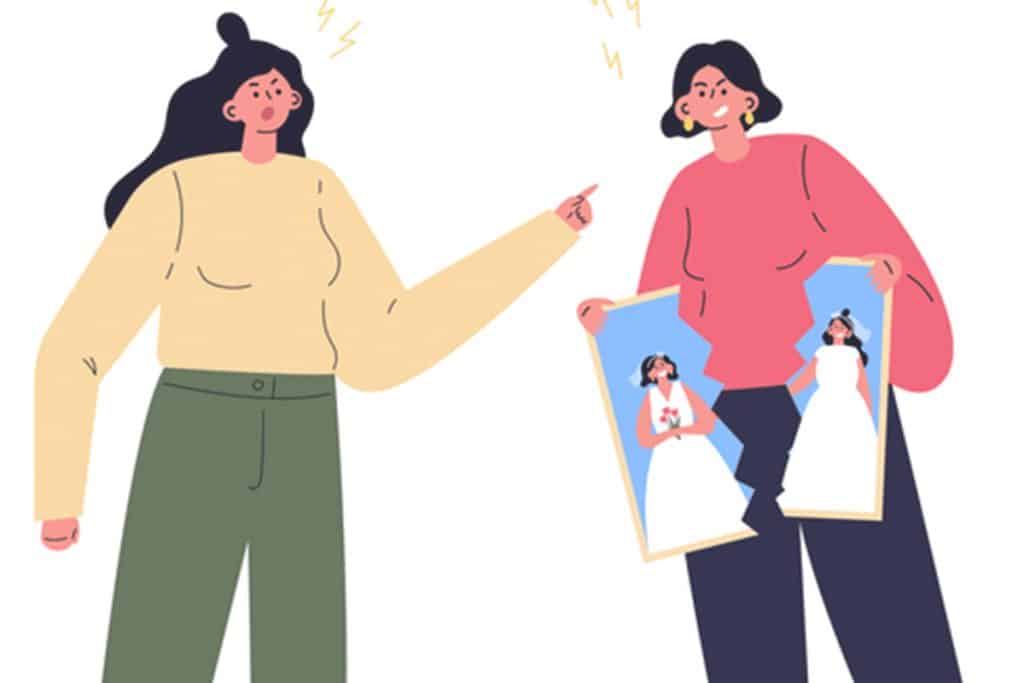 Basically, divorce in Maryland for same sex couples follows the same rules, procedures and guidelines as for opposite sex couples. However, there are some nuances. For example, there has been some legal question about how same sex divorce would apply where the marriage was formed prior to the nation-wide legalization of same sex marriage. But, it appears that Maryland courts have resolved that legal issue by permitting same sex divorce regardless of when and how the marriage or marriage-like union was created. See, for example, Sherman v. Rouse, 225 A. 3d 490 (Md. Court of Special Appeals 2020) where a Maryland divorce was allowed dissolving a 2003 Vermont same sex civil union.

Below is a brief explanation of Maryland divorce law basics and how it applies to same sex marriages.

An “absolute divorce” is a dissolution that completely ends the marriage. With respect to absolute divorces, there are three  types: “fault,” “no-fault” and divorce by mutual consent. To obtain a “no-fault” divorce, the couple must have continually lived apart for at least twelve months. By contrast, a “fault” divorce can be filed at any time irrespective of whether the couple has lived apart or separately. But, to obtain a “fault” divorce, the party seeking the divorce must prove one of the “fault” grounds. In Maryland, the grounds for “fault” divorce are these:

Divorce by mutual consent is essentially a “no-fault” divorce where the 12-month waiting period is eliminated if the spouses are in complete agreement and certain other conditions apply (such as there are no minor children involved).

When a Maryland same sex divorce is granted, the court will issue an order with respect to spousal support (sometimes called “alimony”) and division of marital property. If the couple can agree on spousal support and property division, then the court will generally enter an order consistent with the couple’s agreement. There is no reason to think that Maryland courts will analyze support and property divisions any differently for same sex couples than for opposite sex couples.

With any divorce, if there are minor children in the family, then the Judgment of Dissolution issued by the court will resolve all issues with respect to child custody and support. This is one area where same sex couples may experience additional challenges when seeking a divorce. Maryland courts now use a de facto parent test when evaluating whether a non-biological, non-adoptive partner can be awarded custody and visitation rights in a same sex divorce. See Conover v. Conover, 450 Md. 51 (2016). This is a positive for parents in same sex marriages, but it does involve a layer of legal complication and a finding that the non-biological, non-adoptive partner has been a de facto parent is not automatic.

For more information, contact the seasoned and experienced Maryland family law attorneys at The Law Offices of Thomas Stahl. We have the experience and expertise you need. Schedule a consultation today or call us at (410) 696-4326 or (202) 964-7280.