Home » Same-Sex Divorces: Can I Be Ordered To Pay Child Support If I Am Not The Biological or Adoptive Parent?

Home » Same-Sex Divorces: Can I Be Ordered To Pay Child Support If I Am Not The Biological or Adoptive Parent?

Same-Sex Divorces: Can I Be Ordered To Pay Child Support If I Am Not The Biological or Adoptive Parent? 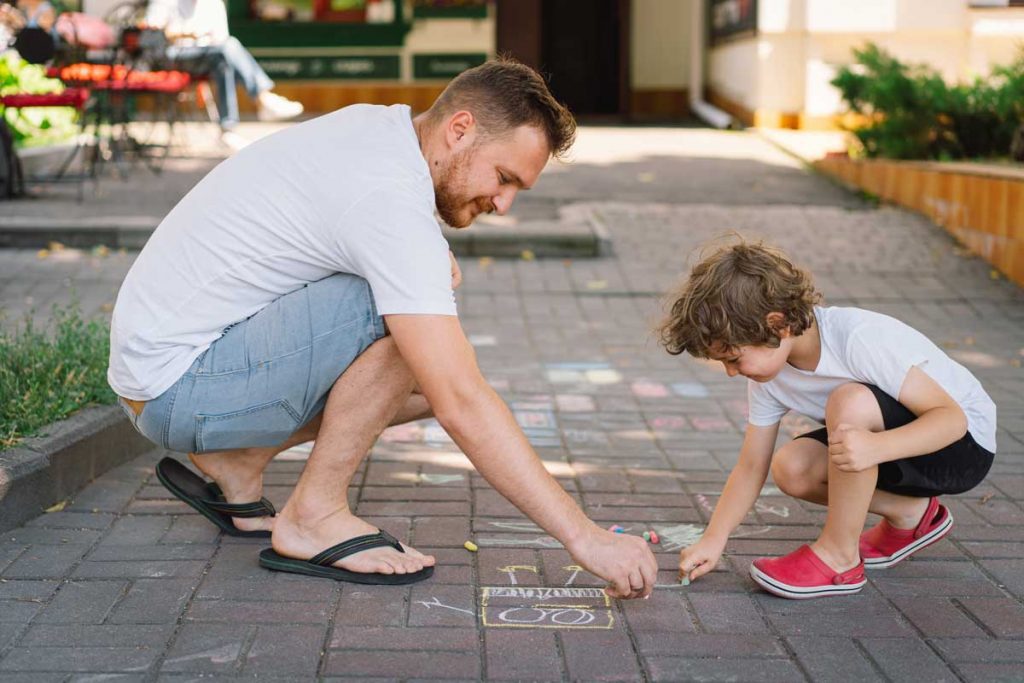 With same-sex divorces, if there are children involved, issues of child custody, visitation and support will be complicated. This is not unique to same-sex marriages and divorce. In this article, we will focus narrowly on the question of child support (as distinct from custody and visitation) where one spouse is not biologically related to the child/children and has not adopted the child/children. Child support is, of course, money paid by the non-custodial parent to the parent having physical custody of the child/children.

So, can a non-biological and non-adoptive parent be required to pay child support by the divorce court? The answer is “yes” – or at least, very likely to be “yes.” The law in this area is evolving rapidly. At the moment, there is no determinative judicial ruling here in Maryland and no laws have been enacted on this specific question. But, likely, Maryland divorce courts can order child support payments based on the de facto parent doctrine.

The general rule – proof of paternity and maternity required

However, Maryland now recognizes what is called de facto parent doctrine. See Conover v. Conover, 450 Md. 51 (2016). There are no reported cases yet, but it is conceivable that proof of a de facto parent relationship could be used as the basis for ordering child support payments from a non-biological, non-adoptive parents in a same-sex marriage.

In Maryland, a de facto parent exists where a person claims custody of a child “… based upon the party’s relationship, in fact, with a non-biological, non-adopted child.” When a person seeks to prove status as a de facto parent, that person must prove the following:

(1) that the biological or adoptive parent consented to, and fostered, the petitioner’s formation and establishment of a parent-like relationship with the child;

(2) that the petitioner and the child lived together in the same household;

(3) that the petitioner assumed obligations of parenthood by taking significant responsibility for the child’s care, education and development, including contributing towards the child’s support, without expectation of financial compensation; and

(4) that the petitioner has been in a parental role for a length of time sufficient to have established with the child a bonded, dependent relationship parental in nature

Given the legal trends, as noted above, if a one spouse in a same-sex marriage can prove that the other non-biological, non-adoptive parent is/was a de facto parent, a Maryland divorce court might consider that sufficient to order child support payments.

For more information, contact the seasoned and experienced Maryland and DC divorce, family law and estate planning attorneys at The Law Offices of Thomas Stahl. We have the experience and expertise you need. We also have proven experience with divorce and family law for the District of Columbia. Schedule a consultation today or call us at (410) 696-4326 or (202) 964-7280.