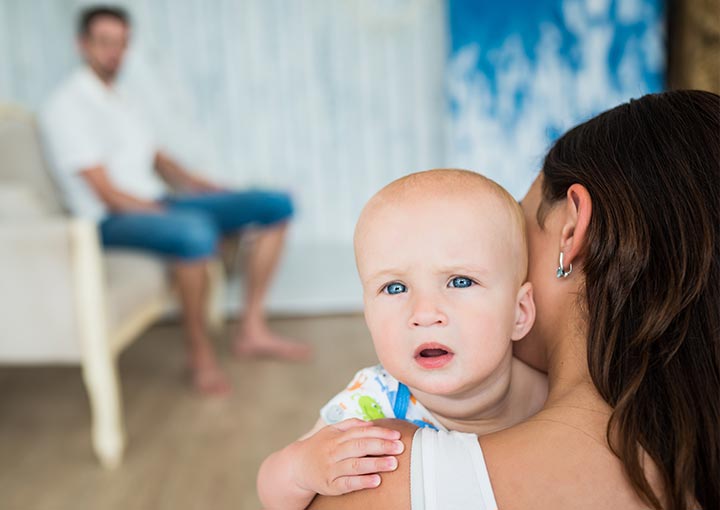 Divorce can feel relieving significantly when you’ve been married to an abusive partner. However, when you have children and are interested in keeping the children this immensely complicates life after divorce. As parents, the court can give you joint legal custody or physical child custody.

Unfortunately, neither of these custody forms are straightforward; the court has to assess the best interests of the children and accord the child the best form of custody. When you have physical custody of your child, you can leave with the child. Similarly, when you have legal control, the court entitles you to make legal decisions on your child’s behalf.

You can also share legal and physical custody, although one parent too can have either charge. The court can also deny one parent both forms of custody. Wondering what prevents a parent from gaining physical custody of a child? Read on to understand better.

When One Parent Is Abusive Or Neglecting

When A Parent Cannot Cater To A Child’s Needs

The law entitles both parents to cater to all the needs of their children. However, when one parent raises an issue that the co-parent cannot provide for the child during a DC custody hearing, the court can deny the parent physical custody to the child. Such a parent could be in jail or can be jobless and incapacitated to provide. Simultaneously, when one parent has mental incapacities or abuses drugs and substances and cannot provide optimal care for the child, the court can award physical custody to a single parent.

The court can also deny a parent physical child custody when the court realizes that the parent has a high chance of leaving a specific state or country of residence. Luckily, when this happens, the court can give you visitation rights to access your child whenever you want to visit. Therefore, it’s wise to partner with our seasoned attorneys and get peace of mind knowing the legal advice and representation we provide you is backed by years of successful practice experience.

Child custody is a complex legal matter, mainly when minors are involved.  At times the court might not grant you child custody but can give you visitation rights that can be supervised. The court can also advise that the parents mediate and agree to both take care of the child.

The court can further recommend that one incapacitated parent undertakes some counseling and later reappear into the child’s life. Therefore, you must reveal all the relevant details about your partner during the DC custody hearing to enable the court to act in the best interests of your child. Having the right family lawyers can also increase the chances of both parents sharing the child’s physical and legal custody; this is physiologically most suitable for the children.

PrevPreviousDifference Between Legal Separation And Divorce
NextWhat is Considered a High Net Worth Divorce?Next