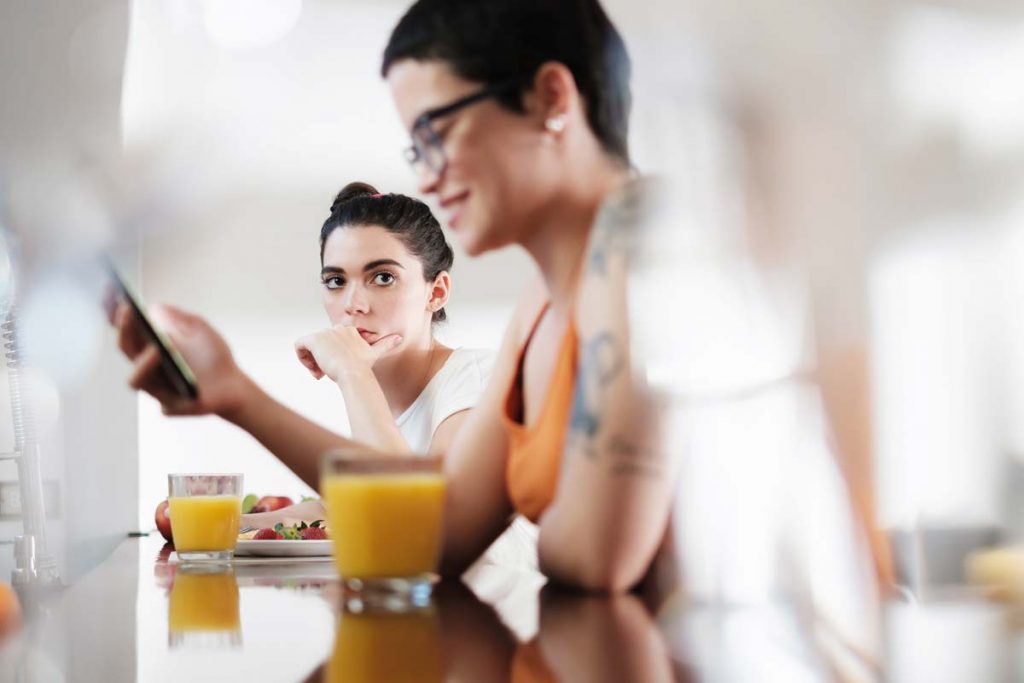 Adultery has long been an important potential issue for divorces. Indeed, at one time, adultery was the most salient ground that permitted a couple to dissolve their marriage. This remains true today. For example, under Maryland divorce laws, adultery is still a “for-fault” ground for seeking an absolute divorce. See Md. Code, Family Law, § 7-103.

Even in “no-fault divorce” states and jurisdictions – like the District of Columbia – adultery is still a relevant factor since divorce judges can consider allegations/proof of adultery when dividing marital property and making awards of alimony. This is also true in Maryland. Under both divorce statutes, when awarding alimony, divorce courts can consider – as one factor – the “circumstances” that led to the divorce. Courts in both jurisdictions also have some leeway when considering how to “equitably” divide marital assets and, as noted, adultery is a potential factor for alimony. But, generally, when evaluating adultery for these purposes, courts must evaluate the factor as an economic factor, not a moral one. So, as a commonly cited example, if one spouse has committed adultery and lavished expensive gifts on his or her lover, it is the economic impact on the divorcing couple’s wealth and finances that can be taken into consideration.

However, those older laws are changing. For example, as reported here, the highest court in New Hampshire just overturned a 2003 case decision that had defined “adultery” as voluntary intercourse between members of the opposite sex. The court held that, going forward, “adultery” in New Hampshire would be “defined as voluntary sexual intercourse between a married person and someone other than that person’s spouse, regardless of the sex or gender of either person.” That case involved an opposite sex couple seeking a “for-fault” divorce. The husband alleged that the wife committed adultery by engaging in an intimate relationship with another woman.

The updated New Hampshire definition of “adultery” is similar to the definitions that exist in Maryland and DC. Thus, in both jurisdictions, “adultery” by one spouse will be deemed adultery regardless of the sex of the person with whom sexual relations were had. As noted, in DC, proof of adultery with respect to a same sex couple could have an impact on an award of alimony or divisoin of property. In Maryland, proof of adultery could be grounds for a “for-fault” divorce and could also be used as a factor impacting an award of alimony/division of property.

What about adultery and “open marriages”?

It must be noted that adultery would be less relevant to couples with “open marriages” – marriages where the spouses have agreed that one or both may have sexual relations with persons outside the marriage. Legally, this generally goes under the concept of “condonation.” Basically, if adultery is condoned, then adultery cannot be used as a “for-fault” ground for divorce in Maryland. That being said, condoning sexual relations with others does not necessarily imply condoning use of marital assets with respect to other sexual partners. Thus, with an “open marriage,” the economic impact of adultery might still be a factor for divorce courts to consider when apportioning marital assets and making alimony awards.