Home » Postnuptial Agreements. What are they and what are the Benefits of Having One. Should we get one and why?

Home » Postnuptial Agreements. What are they and what are the Benefits of Having One. Should we get one and why?

Postnuptial Agreements. What are they and what are the Benefits of Having One. Should we get one and why? 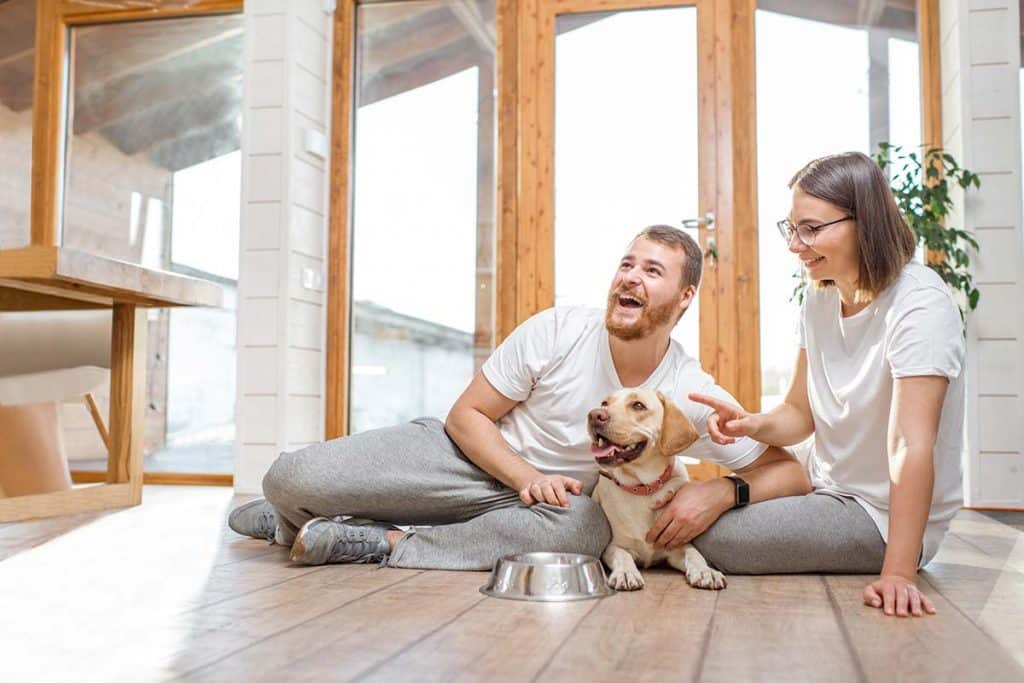 When a couple decides to get married, they inevitably agree to share their assets. These assets (property, bank accounts, debts, etc.) are subject to division in the event of a divorce, either a 50/50 or “equitable” split (depending on the marital property laws of your state). But in many states, couples also have the option of entering into agreements that set certain parameters for how property is divided (among other matters) should the marriage end.

What is a Postnuptial Agreement?

A postnuptial agreement is also known as a “Post-marital agreement” or “Postnup.” is a contract created by spouses after entering into a marriage that outlines the ownership of financial assets in the event of a divorce. The contract can also set out the responsibilities surrounding any children or other obligations for the duration of the marriage.

There are five basic elements to a postnuptial agreement:

Potential Reasons to Get a Postnuptial Agreement

Common reasons to pursue a postnuptial agreement might include:

Why should you consider a Postnuptial Agreement?

A well-crafted postnuptial agreement can protect each spouse’s

A postnuptial agreement can protect money intended for your children to be taken by your spouse upon divorce.

Creating a postnuptial agreement may help spouses identify areas of conflict and address them in a productive way. For instance, if spouses exhibit different spending habits, have different expectations with regards to financial issues, or show a lack of honesty when dealing with money matters, a serious conflict is bound to arise. Additionally, if one of the spouses lack financial responsibility, it may also help them change their destructive behavior.

While this may seem counterintuitive to many, creating a postnuptial agreement may actually save a marriage rather than weaken it.

Protecting You from Divorce Conflicts

A postnuptial agreement usually regulates most of the issues many couples fight about when negotiating the terms of a divorce. Therefore, when such a contract is in place before the divorce proceedings have even started, both spouses will know exactly how the division of assets will look like after the divorce is finalized. This can spare a divorcing couple a lot of unnecessary conflict and pain.

It gives spouses more certainty and control in the event of separation than applicable default statutory rules.

If a divorce takes place, the parties can at least plan their next steps with some degree of confidence, rather than confronting a pile of accounting invoices and looming questions over who gets what. If a couple files for divorce without a postnuptial agreement and the case proceeds to court, the judge will be the ultimate asset divider. Often, without a formal agreement, rights to all or a percentage of assets cannot be determined without a costly accounting nightmare.

Postnuptial agreements are not for everyone, but can be quite effective in some instances. Whether you’ve decided after marriage that certain protections are warranted, or want assurances after becoming a stay-at-home dad that you’ll be taken care of in the event of a divorce, you may want to consider a postnuptial agreement.

Learn more about postnups from an experienced family law attorney at The Law Offices of Thomas Stahl. If you have questions about postnuptial agreement in Maryland or DC, call us at (410) 696-4326 or (202) 964-7280 to schedule a consultation.