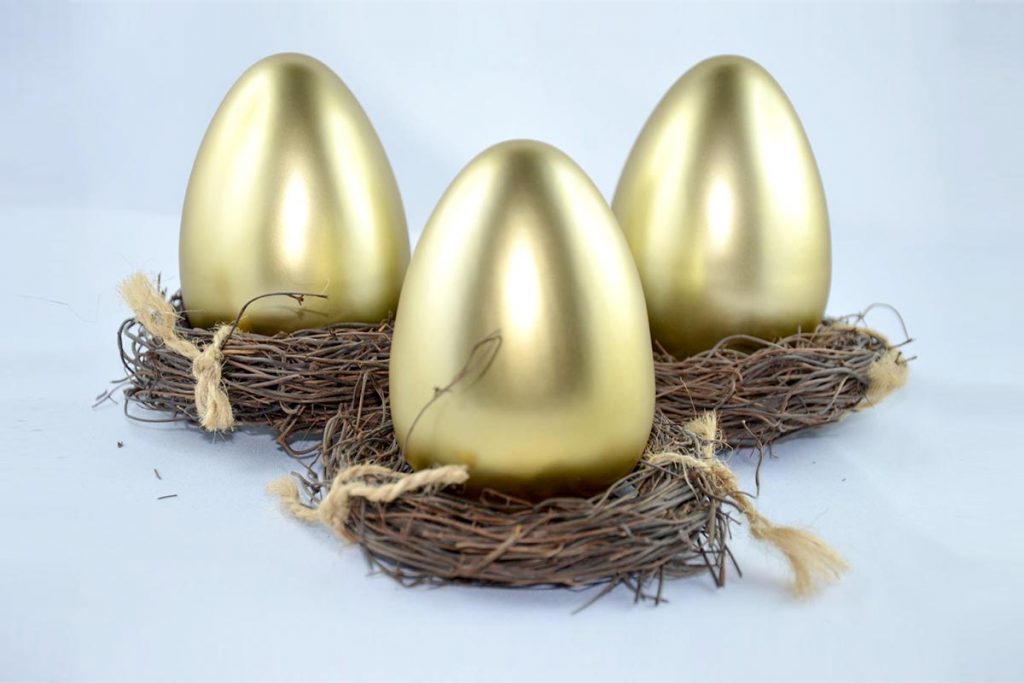 Dividing retirement accounts can be tricky. In most cases, it will cost the couple a lot of money in taxes if they attempt to liquidate the account or accounts. Thus, a better path is to make both spouses beneficiaries of the account or accounts. This makes both spouses “payees” under the plan. However, to do this, the pension/retirement plan administrator must agree and various forms must be completed. As we discussed here, the divorce court must approve division of a retirement account through what is called a Qualified Domestic Relations Order (“QDRO”). A QDRO allows for a plan administrator at the time of retirement (which may be many years into the future). In the absence of a QDRO, plan administrators are generally forbidden from issuing payment to the other spouse. The spouses should have the forms completed and obtain pre-approval from the plan administrator before seeking the QDRO.

Because spouses often have different ages, generally, when a spouse may begin receiving payments will be based on their retirement age. Typically, post-divorce, the spouses are allowed to “roll-over” their portion into other separate retirement accounts if they wish. Often this can be done without tax penalty.

Another option for a divorcing couple is to “trade assets” which can avoid the complication of a QDRO. For example, assume that the equity in the marital residence is $100,000 and one spouse has a retirement account worth $100,000 at the time of the divorce. Since Maryland is an equal division divorce jurisdiction, each spouse would be entitled to $50,000 each from the house and the retirement account. But, the spouses could agree that one will get the house and the other will retain the retirement account. This sort of “trade” results in an “equal” division.

For more information, contact the seasoned and experienced Maryland and D.C. family law attorneys at The Law Offices of Thomas Stahl. We have the experience and expertise you need. Schedule a consultation today or call us at (410) 696-4326 or (202) 964-7280.