Home » Maryland and DC Divorce: What About Student Loans?

Home » Maryland and DC Divorce: What About Student Loans?

Maryland and DC Divorce: What About Student Loans? 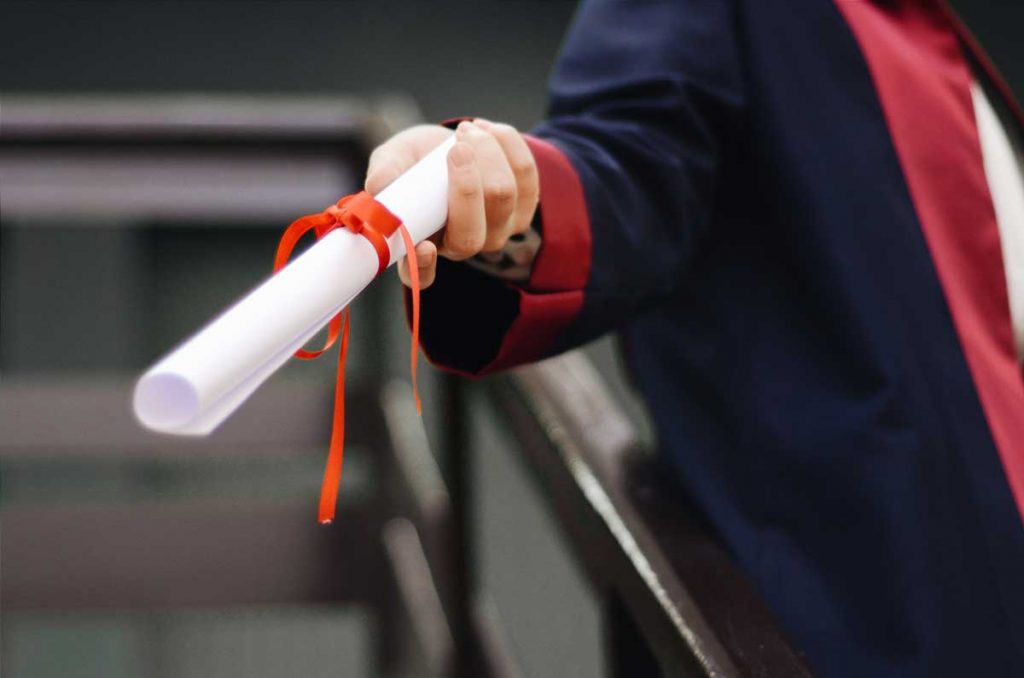 Under Maryland divorce laws and DC divorce laws, when a couple divorces, the divorce courts are required to “equitably” divide both marital assets and marital debts. Marital assets are generally considered any asset bought or acquired by the couple during the marriage. The same rule generally applies to marital debts. But, there are many complicating factors and, in the final analysis, the Maryland divorce court or the DC divorce court will determine what is a “marital debt” and what is the equitable division of such marital debt. Equitable does not mean “even” or “equal.” One spouse could end up with a higher share of marital debt than the other.

Because the rules are complicated, you need experienced Maryland divorce attorneys and/or experienced DC divorce attorneys to help. If you have questions about student loan debt and divorce, call us here at the Law Offices of Thomas Stahl. Call for a consultation at (410) 696-4326 or (202) 964-7280. We have offices in Columbia, MD and Washington, DC. Here are a few thoughts on student loan debt and divorce in Maryland/DC.

Student loan debt is particularly complicated for many reasons. The first issue to determine with respect to student loans and divorce in Maryland/DC is when the student loan debt was incurred. Were the loans obtained – wholly or partially – before or after the couple was married. In general, assets and debt owned by one spouse BEFORE the marriage is considered SEPARATE property and not subject to equitable division when the couple seeks a divorce. This particular rule is strongest for marriages that are short in duration before the divorce is sought. Thus, if the student loans were all obtained before the couple was married and the marriage ends in, say, three years, those are two factors that might lead the Maryland divorce court or the DC divorce court to deem the student loans to be separate property. If the student loans are deemed separate property, then the spouse who took out the loans will be solely responsible for paying the loans.

However, if the couple has been married for 20 years and one spouse is still paying off student loans – and, yes, that is common – the court might reach a different result.

The next issue is that the purpose of student loan debt is to obtain educational achievements which tend to go to one spouse or another, but which are directly linked to income potential which can have a large impact on the couple’s living standard. If one spouse’s living standard is substantially improved by the educational achievements of the other, then, at least arguably, it would be fair for that spouse to share some part of the obligation of paying the student loan debt after the marriage ends.

The next issue is that, after the couple is married, almost always, marital income is used to make payments on the student loans with the agreement of both spouses. This then creates, at least potentially, the argument that the debt has become “co-mingled” and, as such, has become marital debt. This is particularly relevant if the student loan debt was refinanced during the marriage or paid down with specific marital assets.

For more information, contact the seasoned and experienced Maryland and DC divorce, family law and estate planning attorneys at The Law Offices of Thomas Stahl. We have the experience and expertise you need. We also have proven experience with divorce and family law for Maryland and the District of Columbia. Schedule a consultation today or call us at (410) 696-4326 or (202) 964-7280. We have offices in Columbia, MD and Washington, DC.

PrevPreviousReasons to Hire Maryland/DC Lawyer For Your Divorce 
NextMaryland/DC Divorce: Kidnapping Your Own Children Is A CrimeNext