Home » Maryland High Net Worth Divorces: Is An Appreciation in Value of Separate Property Deemed Marital Property Subject to Division?

Home » Maryland High Net Worth Divorces: Is An Appreciation in Value of Separate Property Deemed Marital Property Subject to Division?

Maryland High Net Worth Divorces: Is An Appreciation in Value of Separate Property Deemed Marital Property Subject to Division? 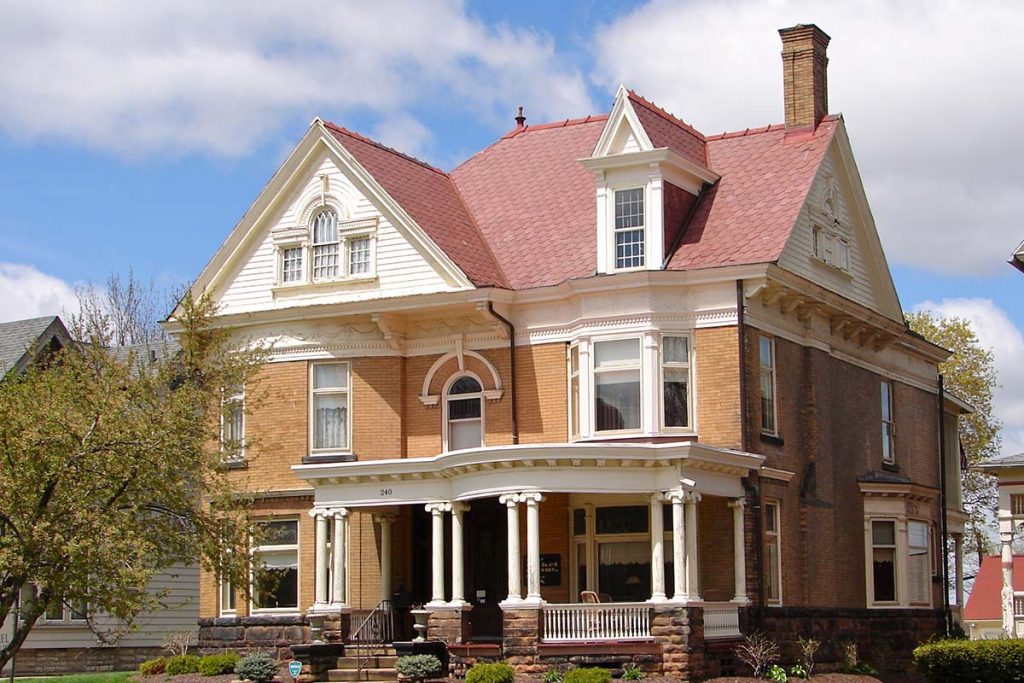 Under Maryland divorce law, all marital property is subject to an equitable division when the couple divorces. One question that occasionally arises with high net worth divorces is whether the appreciation in the value of separately held assets can be considered marital property. Assume, for example, that, before being married, one spouse owned $50,000 in stock holdings. Also, let’s assume that, after the marriage, the stocks remained separately owned and also that there was no commingling of the assets or use of the monies from the stock portfolio for marital purposes. Finally, let’s assume that during the marriage, the stock holdings increased in value to $200,000.

The question is, if the couple divorces, can the appreciation in value of $150,000 be considered “marital” property that must be equitably divided between the spouses?

Under Maryland case law, the answer depends on whether the appreciation in value is due to passive or active efforts of the asset-owning spouse. The recent case of Innerbichler v. Innerbichler, 752 A. 2d 291 (Md. Court of Special Appeals 2000) provides a good explanation. In that case, the husband owned a small business which he started just prior to the marriage in 1983. As the court described, in 1983, the business had two employees, operated out of one owner’s kitchen, possessed operating equipment consisting of two electric typewriters, a bookcase, a file cabinet, a conference table, and chairs and had revenues of about $52,000. By 1997, the business had grown, moved into substantial office space and earned $51 million for the fiscal year.

By contrast, the court noted several Maryland cases where the appreciation in the value of separately held assets was through passive inactivity. In those cases, the appreciation in value was deemed to NOT be marital property subject to equitable division upon divorce. So, for example, in Rosenberg v. Rosenberg, 497 A. 2d 485 (Md. Court of Special Appeals 1985), no marital property was found where the husband’s separately held stock increased in value during the marriage. The court held that the wife failed to show that the increased value of the stock was caused by the “personal efforts” or that either she or the husband directly or indirectly contributed to the increased value of the stock.

PrevPreviousWhat Should I Do If My Ex-Spouse Is In Contempt of The Terms of our Divorce? What Can I Do to Enforce the Court Order?
NextMaryland/DC High Net Worth Divorces: What is “Standard of Living?”Next