Home » What Should I Do If My Ex-Spouse Is In Contempt of The Terms of our Divorce? What Can I Do to Enforce the Court Order?

Home » What Should I Do If My Ex-Spouse Is In Contempt of The Terms of our Divorce? What Can I Do to Enforce the Court Order?

What Should I Do If My Ex-Spouse Is In Contempt of The Terms of our Divorce? What Can I Do to Enforce the Court Order? 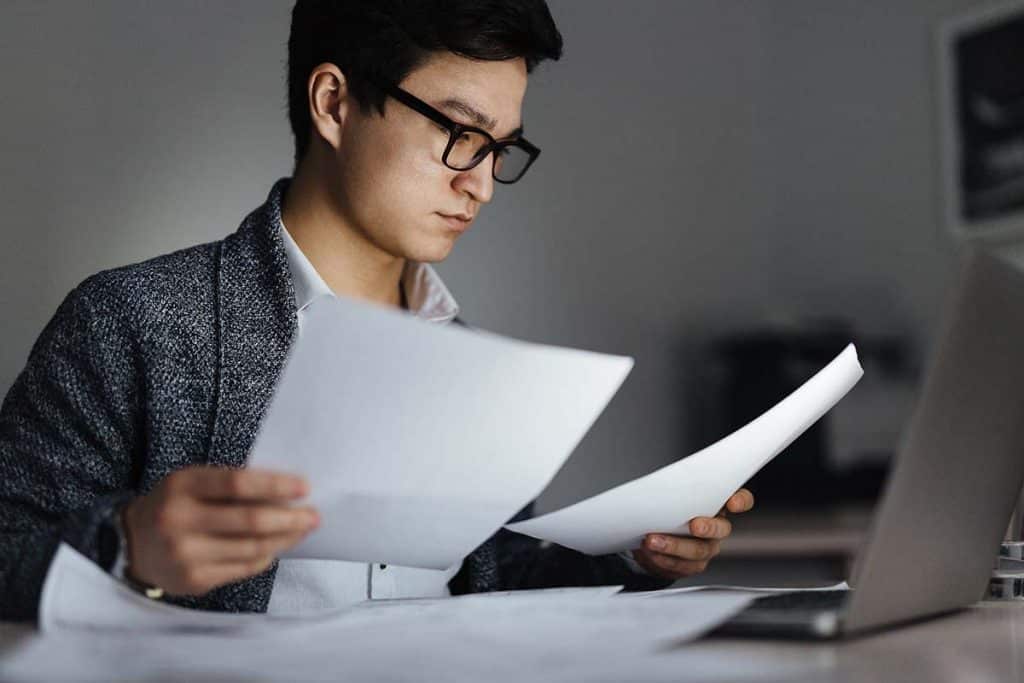 This is an important step in enforcing court orders, so it’s important to choose an attorney with the skill and experience to get the job done. Having skilled family law attorneys from The Law Offices of Thomas Stahl, on your side can ensure that you are able to navigate any complications you encounter along the way.

Does your ex’s divorce decree mean you should file contempt of court divorce charges?

Not in every instance. Filing contempt of court divorce charges should only be done if your orders are actually enforceable by contempt and if your ex intentionally disregarded the orders, even though he or she had the resources to comply with them.

What to do to enforce the court orders?

The end product of the divorce is a series of agreements between the former spouses that are signed by each party. This is the marital settlement agreement, and it is ultimately a part of a court order that each party must strictly follow. The divorce agreement is a legal contract between two parties that has the force of the court behind it. There are consequences for not following this agreement.

What happens when a spouse is not following the marital settlement agreement depends on what the conduct is and when it happens. If you and your estranged spouse have agreed to a settlement but the divorce has not yet been finalized, you should first consult with your family law attorney. It may require renegotiating the terms of the agreement before the divorce becomes final.

When it seems unlikely that one party will follow the divorce agreement, it may not make sense to sign it as is. Even if it costs time and money, you need to make sure that you protect yourself. Once a divorce agreement is finalized and becomes part of a court order, it is difficult to change.

If you and your attorney were successful in proving that your ex is in violation of the court order, they will be found guilty of civil contempt of court. In most situations, the judge will give the defendant a specified amount of time to comply with the order. If they fail to do so, the judge will typically order them jailed.

Here’s what to do if your ex doesn’t follow the divorce decree.

Raise Your Concerns With Your Ex-Spouse

All the while, you need to raise your concerns with your ex-spouse to let them know that they are violating the agreement. Perhaps they did not realize that there was a problem with what they did, or they may be trying to see what they can get away with in terms of behavior.

Either way, you do not lose anything by trying to have a conversation about the situation. The best dispute is one that is avoided, and some communication can go a long way.

Review the decree to see which provisions the ex-spouse has failed to fulfill.

For instance, being late in paying child support or making spousal maintenance payments, the ex-spouse may have violated child custody or parental time as ordered by the judge and/or property distribution orders may have been violated. Document relevant violations for support your case.

Eventually, you may need a record of each violation to prove a pattern of behavior. Documenting violations can include a number of things, such as:

Talk to Your Lawyer

If you file a contempt of court action, it will send a serious message to the other party that you will not tolerate their failure to follow the agreement.

In family law contempt proceedings, the party alleged to have violated the court order will have a plausible explanation for not following court orders, and civil contempt will be the result. By contrast, deliberate efforts to deprive the other party of property or money awarded in a divorce could result in a court punishing the former spouse with criminal contempt, which may involve jail time and higher fines.

The ex-spouse has the opportunity to respond to the motion. The judge may give the guilty party a chance to immediately rectify the aspect of the divorce decree he or she has violated; or, the judge may provide a time frame within which to do so.

Before you go into court on a contempt charge, talk to your divorce lawyer to get their opinion whether the ex-spouse’s conduct is serious enough to support the charge. For example, if they are five minutes late to pick up the children, the judge would likely not grant a motion for contempt of court. However, if they do not give you your custody time or are refusing to transfer property required by the marital settlement agreement, this might be enough for the court to find someone in contempt.

The court will set a date for a hearing. If the guilty party is found to be in contempt of court, the judge can specify how the ex-spouse may purge himself or herself of the contempt. Jail time for as long as the contempt continues is also a realistic possibility.

PrevPreviousWhat Is the Difference Between Annulment And Divorce? 
NextMaryland High Net Worth Divorces: Is An Appreciation in Value of Separate Property Deemed Marital Property Subject to Division?Next