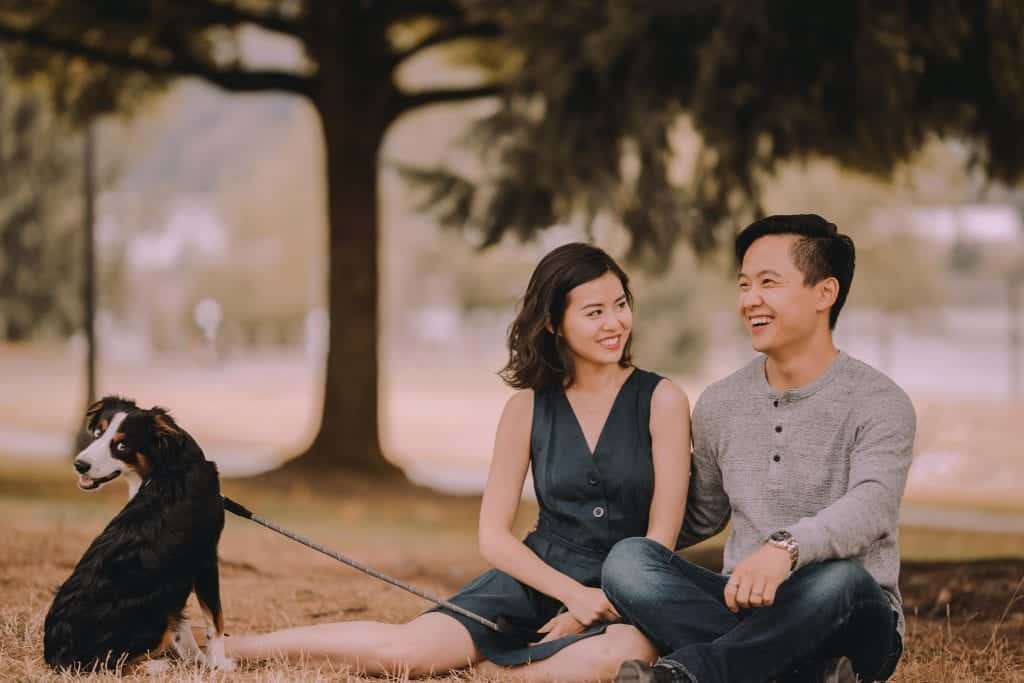 Divorce is a common fact of life. In the United States alone, 39% of marriages end in divorce. A high rate yet down from 50% in the early 1980s. The process of a divorce is hard on everyone involved, especially children. But sometimes it is a necessary course of action. There are many reasons for divorce and a common one is getting married too young.

Divorce rates between 15 to 24-year-olds have declined since 1990. But you could find yourself in an unsavory predicament. Without a prenuptial agreement, your assets could be distributed. Titled assets such as bank accounts will be awarded to the named party. This could leave you without access to funds. Even if you contributed to that account.

The process of divorce costs well into the thousands of dollars. You might not have anything now but you will in the future. Without a prenup, both your assets become part of the marriage. Additionally, any debts or extra assets should be declared upon signing a prenup.

If you need prenuptial agreement advice The Law Offices of Thomas Stahl can help.

What is a Prenuptial Agreement with Little Assets?

According to Cornell Law’s Legal Information Institute, a prenuptial agreement is as follows:

In a nutshell, a prenup determines the division of assets should divorce be sought. In addition, the agreement protects each party from any debts that the other holds. Should a prenuptial agreement be entered during divorce proceedings, your personal estate is likely to be at least the same as it was before marriage. This doesn’t include any personal debts incurred during the marriage but may include assets gained. Any personal debts incurred during the marriage will be retained by the titled party.

One of the main reasons why young people choose a prenuptial agreement is because a prenup will protect you from a long and expensive divorce. A survey by Bank of America found that millennials held on average $15,000 of savings. Concerning the average cost of a divorce, prenuptial agreement with little assets or many can prevent you from using all of your money on a divorce proceeding.

You may be aware that divorce costs a lot of money. You may not be aware how much. As of 2020, the average cost of divorce is $12,900. This figure doesn’t take into account extraneous legal issues that arise during proceedings. Going to trial, custody issues and extra-legal expenses can raise the cost

Your Circumstances Will Change

There is no correct age to get married and each state holds different legal ages. Being young, before or at college age, you are unlikely to have many assets. This will change over time. A prenuptial agreement with little assets is still a good idea. First, you can protect your partner from the burden of your student loans. Second, you can help yourself by retaining assets gained during the marriage. As you age, you will pay off student debts and begin to earn an income.

Income can turn into assets such as property or investments. Another excellent reason why young people choose a prenuptial agreement is that assets will remain yours should a divorce be sought. This is one of the advantages of signing a prenup agreement. Anything that you bring to the partnership before marriage and the following divorce remains yours. And the same applies to your partner. This also includes debts and titled assets such as bank accounts and pensions.

Your Assets May Not be Your Own After Marriage

Should a prenup be neglected, you may lose assets. Asset division is a common aspect of divorce. With asset division, any assets in the household are divided as equally as possible. Arguments over asset division are one of the main reasons for a divorce proceeding moving to trial. Coming to an amicable arrangement can help with this. But a prenup negates the need for contested court hearings.

Without a prenuptial agreement, you will lose control of some of your assets. One of the main points of a prenup is to ensure that you retain assets brought into the relationship before and during the marriage. Should you gain assets without a prenup, they could be awarded to your partner during divorce proceedings.

Full and Fair Disclosure Can’t be Counted On

However, someone can lie about assets and debts before and during the marriage. One party might not disclose the true extent of debt or wealth. Before and during a marriage, a partner may also hide assets. If you or your partner hide assets or are dishonest, it can disrupt the legal proceedings. Prolonged discovery will result in a longer divorce duration and incur more expenses.

If you have any doubts or queries then don’t hesitate to call The Law Offices of Thomas Stahl.

A prenuptial agreement is designed to protect the assets of each party before and during the marriage. Without a prenup, divorce can become contested, taking longer and costing more money. The average cost of a contested divorce is around $13,000 in comparison to $4,000 for an uncontested proceeding.

You might not think a prenuptial agreement with little assets is a good idea at a young age. This will change as you age. Debts are likely to be paid and assets are likely to be earned. With a prenup, any assets earned during the marriage remain yours following divorce. Additionally, partner debts remain theirs, further protecting you.

Should a prenup not be signed, debts and assets of each party might become the items of the other. This means you could lose assets and gain debt following a divorce. Further, your spouse might not have given accurate information during the prenup, marriage, and divorce – in violation of the full and fair disclosure law.

PrevPreviousWhy you should avoid DIY divorce, especially in a contested divorce.
NextA Guide to Understanding Your Final Decree Of DivorceNext